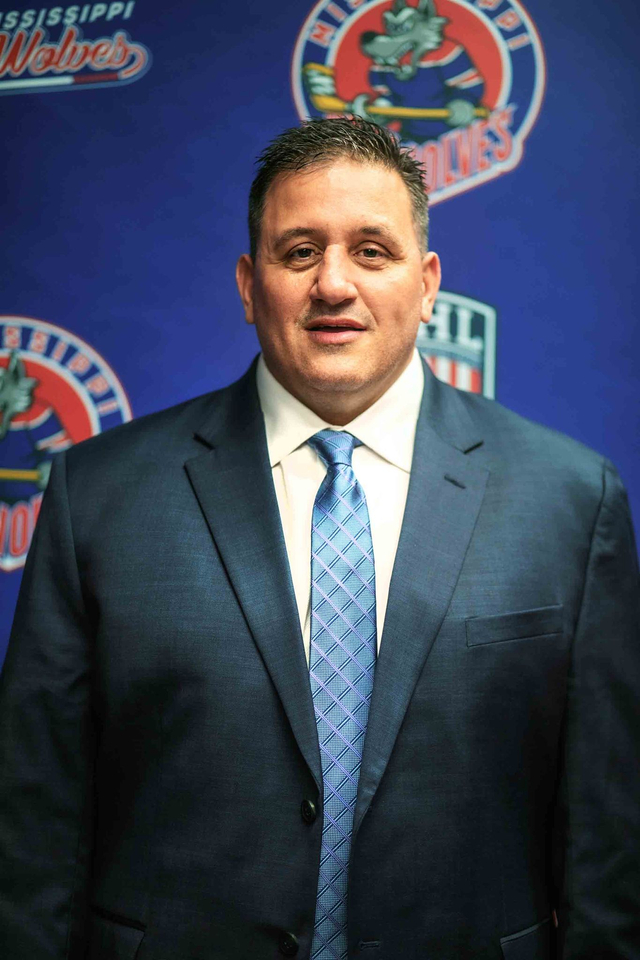 Phil Esposito is the 6th General Manager/Head Coach in the history of the Sea Wolves.

"Espo" joins the Wolf Pack after a professional career that started in 1991 with the Hampton Roads Admirals of the ECHL. He had many stops along the way, but settled on the coast, playing two seasons for the Mobile Mysticks.

His coaching career began in 2011 with the Danbury Whalers. Esposito coached Danbury into the FPHL Championship Finals in his first three seasons with the team, four Finals appearances in six seasons in the league. He is the winningest FPHL coach in its history with a record of 190-106-29. 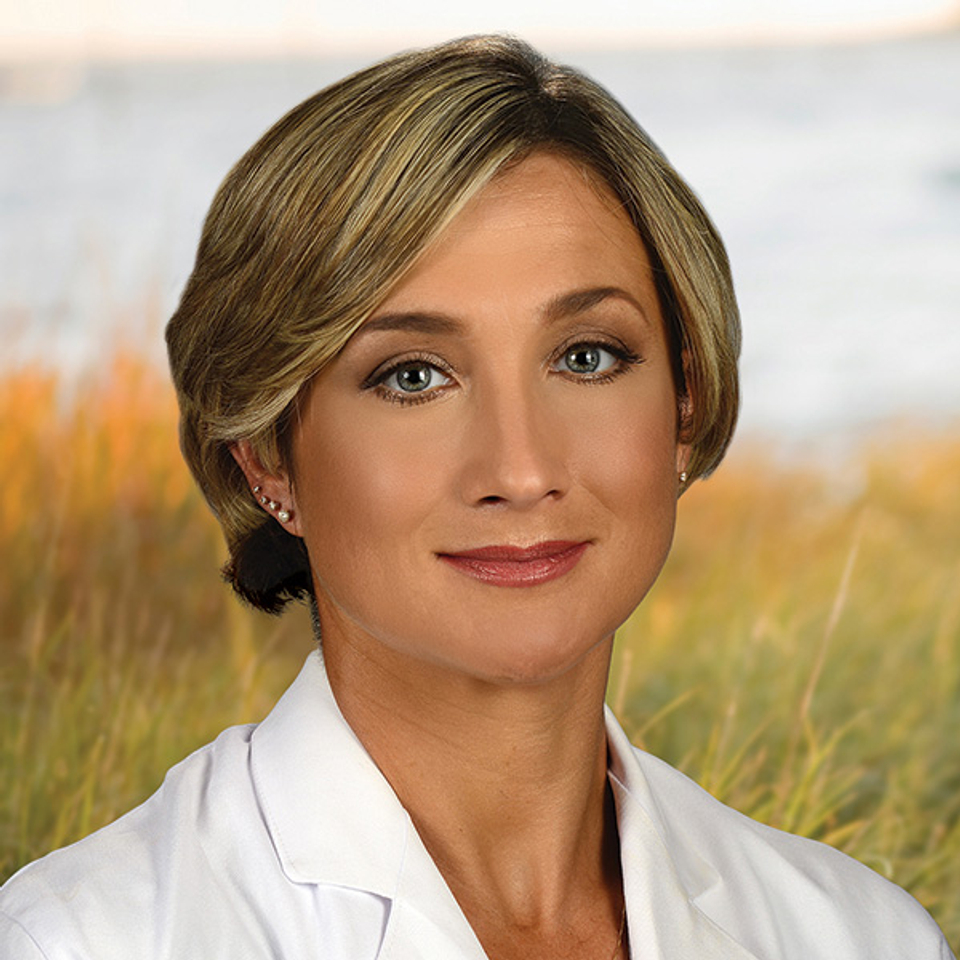 A native of Russia, Dr. Karpitskaya came to the United States at the age of 14,  graduated as valedictorian in high school and Summa Cum Laude in college and then continued her education at Washington University in St. Louis, where she obtained her medical degree. She went on to complete her orthopaedic surgery residency at UCLA and also served as an officer in the U.S. Air Force. Dr. Karpitskaya joined Bienville Orthopaedic Specialists in 2011 and sees patients in both the Biloxi and Gautier offices. Double board certified in sports medicine and general orthopaedics and 16 Ironman races under her belt, she has firsthand knowledge of injury and prevention. Some of the more common conditions Dr. Karpitskaya sees and surgeries she performs include hip, knee and shoulder replacements; robotic surgeries; shoulder, knee and ankle arthroscopic surgeries; ACL and other ligament reconstruction, rotator cuff repairs; tennis and golfer’s elbow; bicep/tricep tendon repair; carpal and cubital tunnel surgery; thumb arthritis; trigger finger; and adult and pediatric fracture repair, among other procedures.